Gluten and Your Health 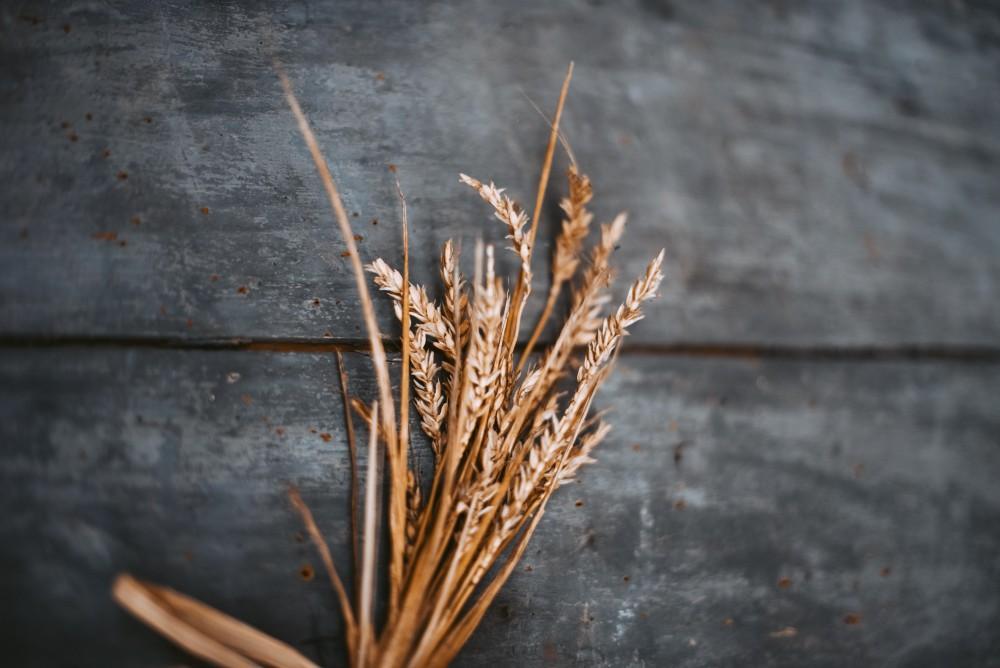 Gluten and Your Health

Gluten-free has become a frequently seen buzz-word on packaged foods, restaurant menus and popular among those interested in health and fitness. Gluten has been attributed to a wide variety of ailments ranging from skin problems, fatigue, to migraine headaches and even autism. The truth is wheat is avoided world-wide and composed of various components including carbohydrates, lipids and proteins. One of the proteins found in wheat is gluten. A well defined entity of gluten sensitivity is Celiac’s disease where in some genetically prone individuals, gluten will cause an immune reaction resulting in damage to the wall of the intestines. This damage can cause symptoms of bloating, gas, abdominal pain, and diarrhea upon ingestion of gluten containing products. Long term complications from poorly managed Celiac's disease can result from malabsorption of essential nutrients, and even increased risk of intestinal cancers.

However many persons with typical symptoms of abdominal discomfort on ingestion of gluten containing foods, will test negative for Celiac's disease. What could explain this? A term called non-Celiac gluten sensitivity has come into the medical lexicon. About 30% of those with irritable bowel syndrome will complain of worsened symptoms when exposed to wheat. If you are concerned for food sensitivity, gluten intolerance or non-Celiac gluten sensitivity make an appointment for a formal evaluation and assessment of your symptoms today. 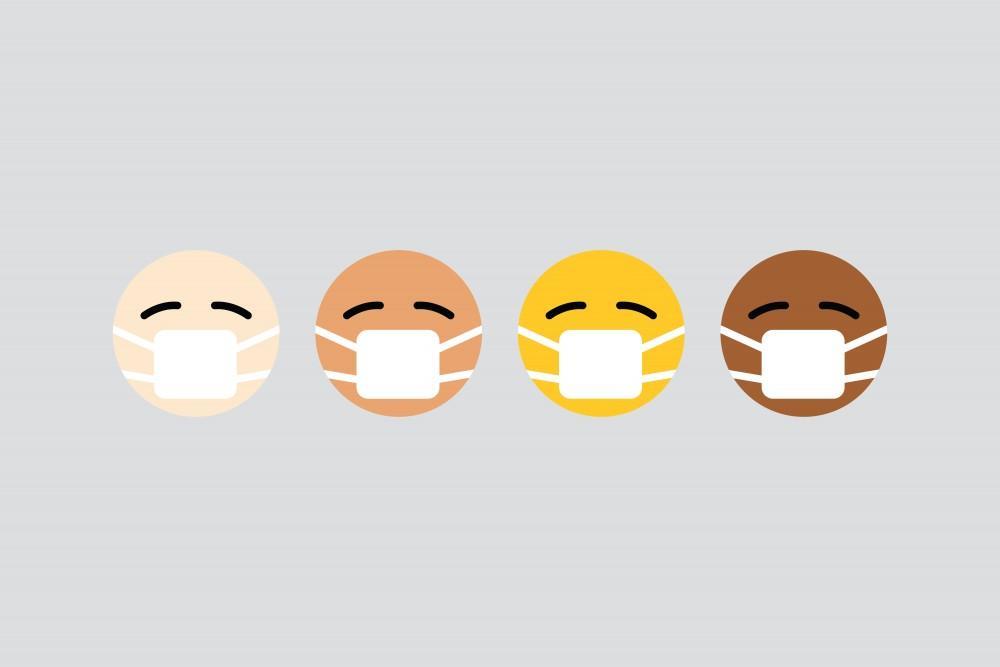 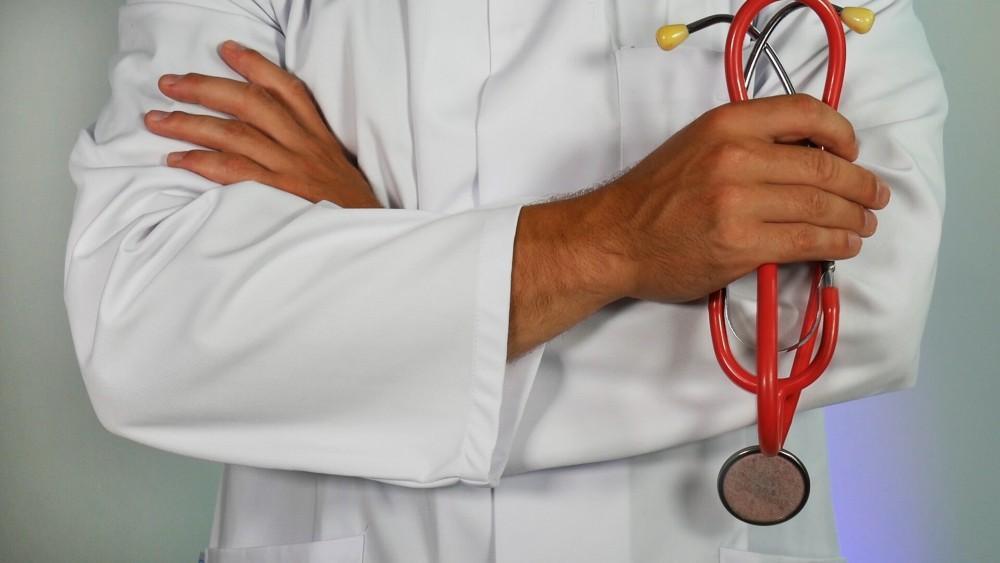 What is an allergist/immunologist?

An allergist/immunologist is a physician that is specially trained to diagnose and treat specific disorders of the immune system including: asthma, seasonal allergies, eczema, medication allergy, food allergies and contact skin allergies. 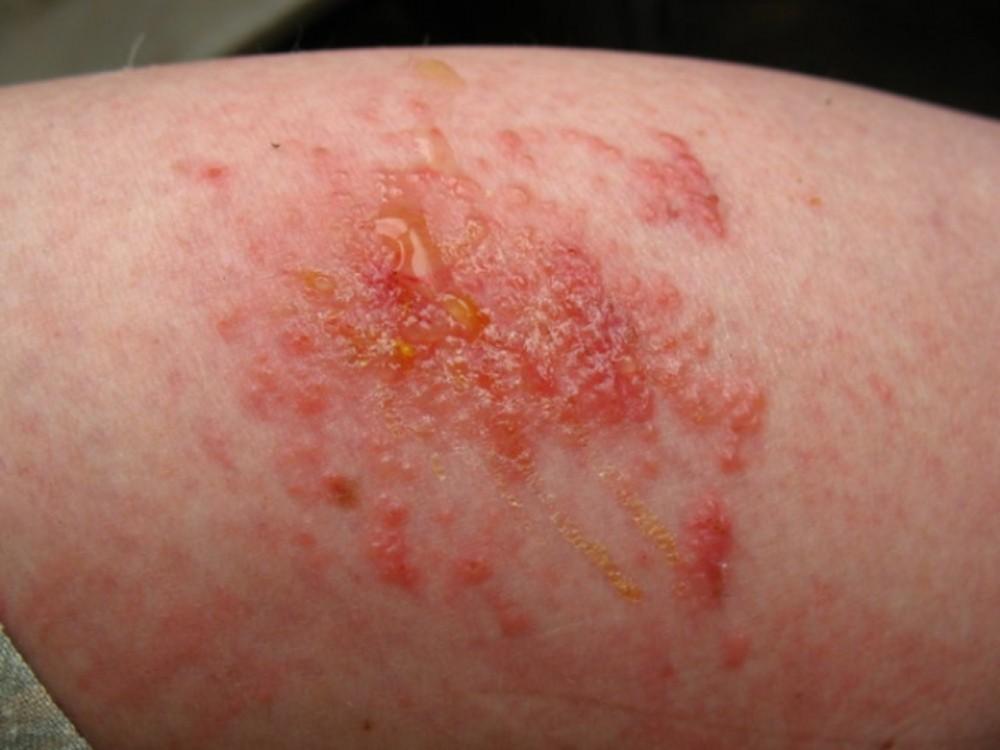 Red, hot, extremely itchy swollen skin reactions sometimes with blistering and peeling are delayed type allergic reactions of the skin. Keep reading to find out more about this type of dermatitis. 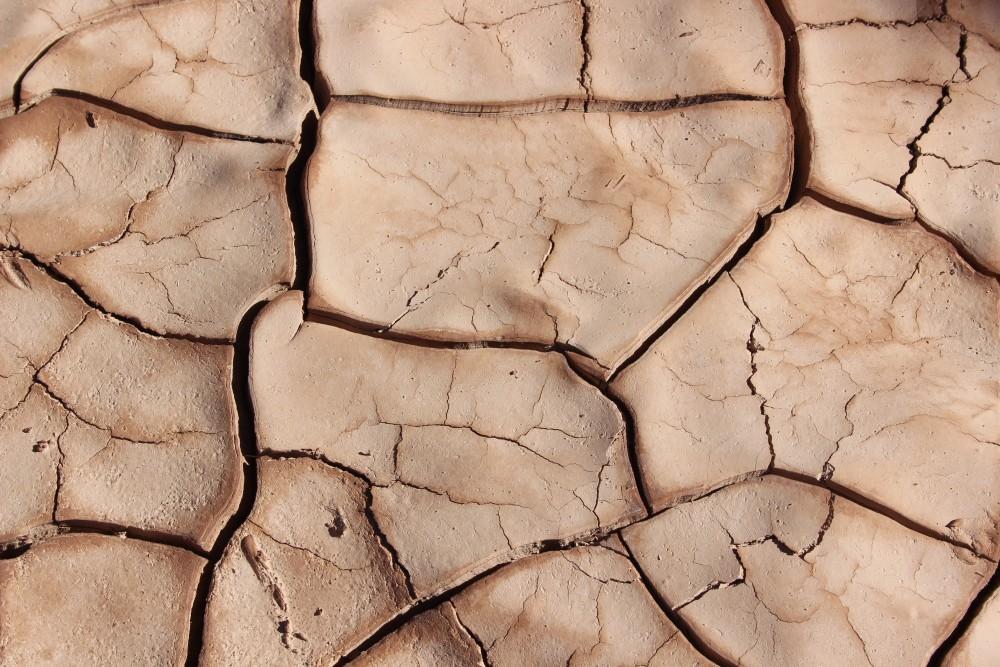 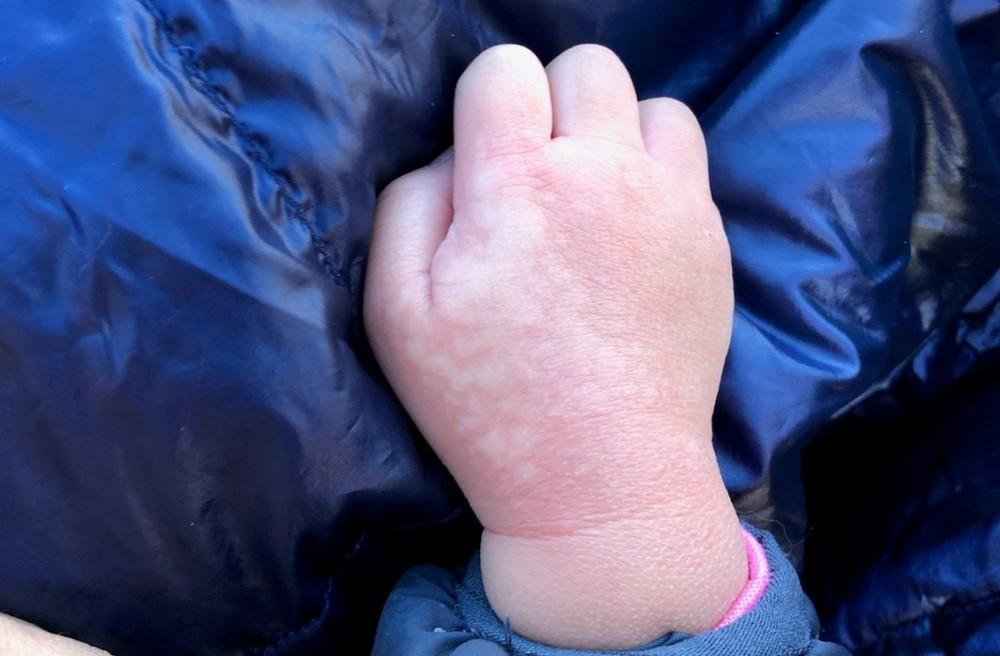 Itchy bumps driving you up the wall? Keep reading to learn more about hives.

Can you be allergic to your own hormones?

Autoimmune progesterone-induced dermatitis can lead to cyclic patterns of rash, swelling of the face and flushing of the skin in women. It represents a form of hormone allergy.